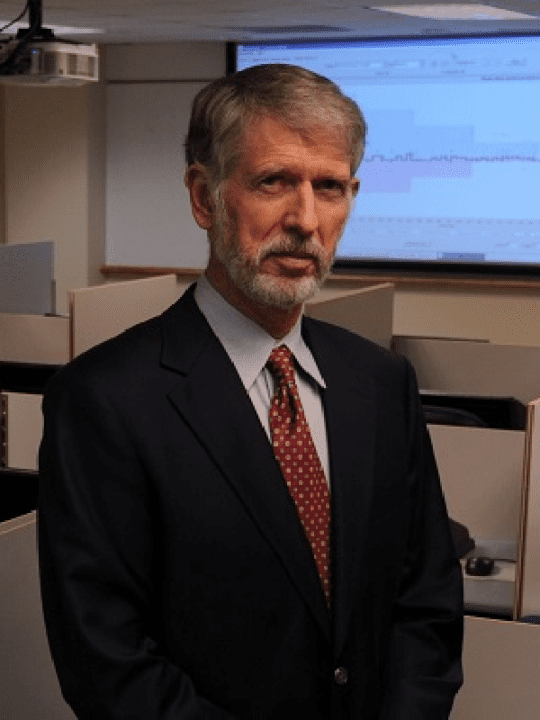 ExCEN Director and Noah J. Langdale Professor James Cox has been recognized as one of the key scholars contributing to the rise of Experimental Economics in a new article in the Review of Political Economy by Andrej Svorenčik.  This article lists four fundamental features of experimental economics that have that contribute to not only the rise of and widespread adoption of methods from the subdiscipline, but also in its endurance through the replication crisis that plagues the social sciences: data integrity, personal collection of economic data, symmetry of experimental data and theory, and the virtuous circle between experimental data and theory.

Svorenčik credits Cox for putting data integrity at the front and center of his research agenda at a time when administrative data were largely accepted without skepticism from economists.  Cox recognized that many economists (himself included) were disconnected with the data they used to perform analysis.  After 3 formative encounters when so-called authoritative administrative data were revealed to be collected or outright fabricated, Cox became interested in experimental methods as a way of having complete knowledge of and transparency in data collection.  The idea is this: when experimental economists build the data generating process from the ground up, threats to the integrity of that data are minimized.

Consider an example from the article that illustrates the problem of poor data integrity.  Cox recounts a time in his graduate studies when a student suggested using national income accounting data from a certain developing country to answer a central economic question.  However, there were students in the class on leave from the administrative body in that exact country that shocked the class by confessing that many of those data were entirely fabricated–simply made up out of thin air.  An economist using those data to perform statistical analyses could arrive at wrong conclusions even if their analyses were methodologically perfect.  Experimental economics overcomes this problem by putting the data generating process in the hands of the scientist, a breakthrough in economics research.